Is Buy and Hold Dead: Cyclical Markets within Secular Markets

From 1966 to 1982 according to Ned Davis Research this time period produced a secular bear market. The Dow Jones started around 987 in 1966 and ended at 780. Total change over this secular bear was -21.9%. Was this a horrible time to be invested? Depends if you decided to completely sail your boat or adopt a combination of sailing and rowing so you could handle the rough waters ahead. What do I mean by this? Within this 16.4 years of a secular bear there was six cyclical bull markets averaging 1.25 years with and average return of 41.3%. So you had seven other times that the bear reared its head and wiped out your impressive gain of your buy and hold investment management strategy. How can one reduce volatility and loss in a bear market or even better potentially take advantage of cyclical bull markets during a secular bear? 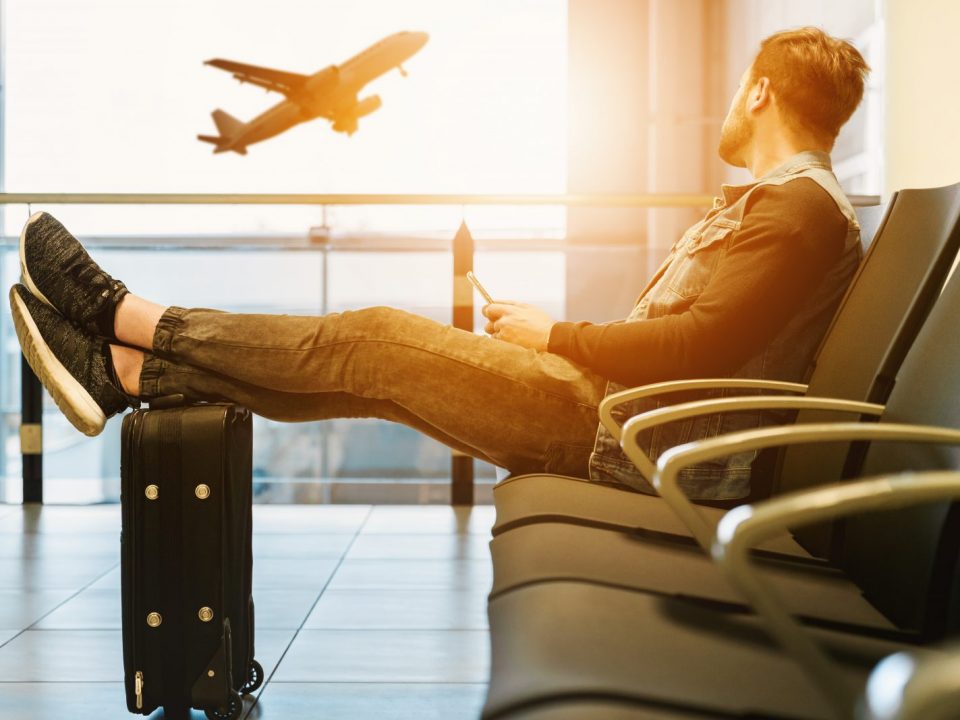 Why Well-Diversified Portfolios Have Lagged the S&P