The IRS has issued news release IR-2011-103, which announces cost-of-living adjustments to pension plan limitations and other items for 2012. 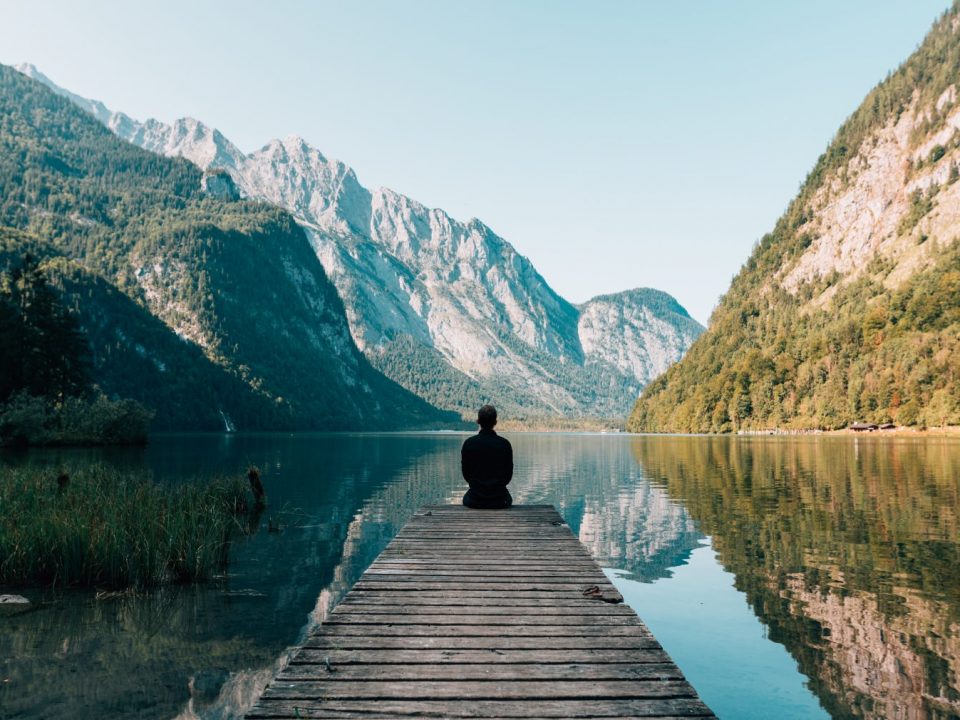 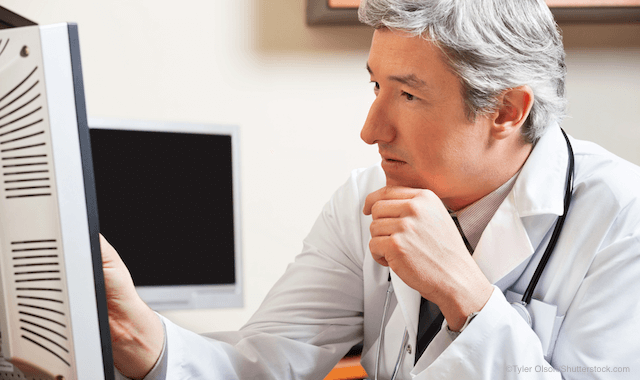 Understanding the Blindspots within Your Retirement Planning

Is a Defined Benefit/Defined Contribution Combo Plan Right For Your Practice?