can be. Achieving results is about how you predict and manage your behavior”

We seem to assume the way a person behaves and communicates is shaped by current financial success or business experience.

Let’s face it, our behavior goes much deeper than what is projected through our personality and business success.

According to Hugh Massie, founder of DNA Behavioral International, our behavior is “hard wired” into us by age 3. This is based on Genetic DNA and

Picture in your mind an iceberg anchored in the Arctic Ocean. The tip of the iceberg is our learned behavior and foundation located under water is our natural

In most of our relationships, we associate with the tip of the iceberg. When we are under pressure or stressed the tendency is to revert to our natural behavior.

As Hugh Massie points out, “a key point is that the natural DNA behavior will remain inherently consistent throughout a person’s life and therefore is highly predictive.”

Let me provide an example of behavior driving performance. Ill timed selling by investors can result in a very average to below average return over time. According to Morningstar

research, they have compared Fund returns to Investor returns. Dodge and Cox International Stock Fund opened in 2001, the fund grabbed $117 million in 2003 and $655 million in 2004, returns in those two years were 49% and 32% respectively.

The annualized total return over 10 years for this fund was 9.61%, however the annualized investor return was -1.17%, natural behavior does drive performance!(stats provided by Morningstar and Wall Street Journal 10/3/2012)

Why did $2.8 billion dollars flow out of this fund in 2008? Yet the other side of the coin the fund grabbed $18.8 billion from 2001 through 2007. Did investors know something about the economy and market environment?

If they did, investors should have the emotional intelligence to realize the markets are efficient(you know, the efficient market theory) and have trust and confidence that over a period of time

markets correct and patience is truly a virtue. 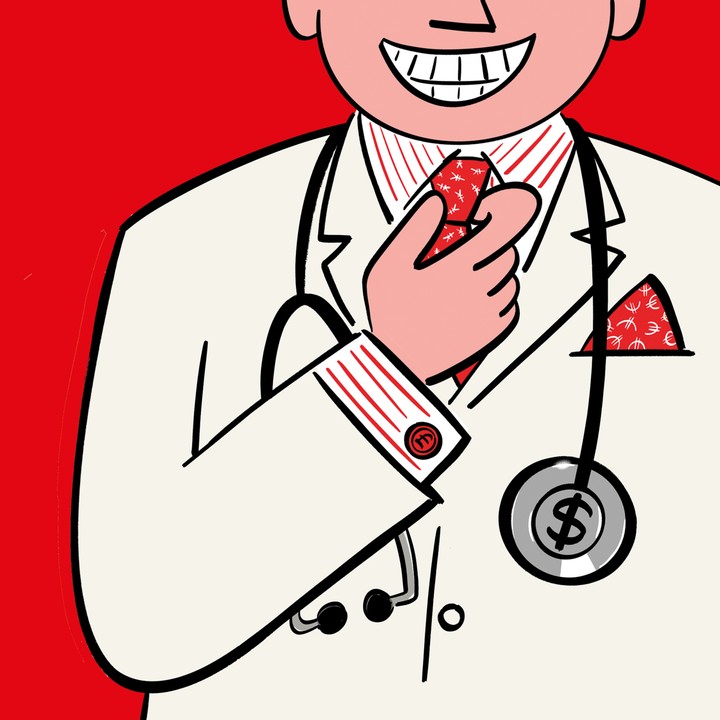 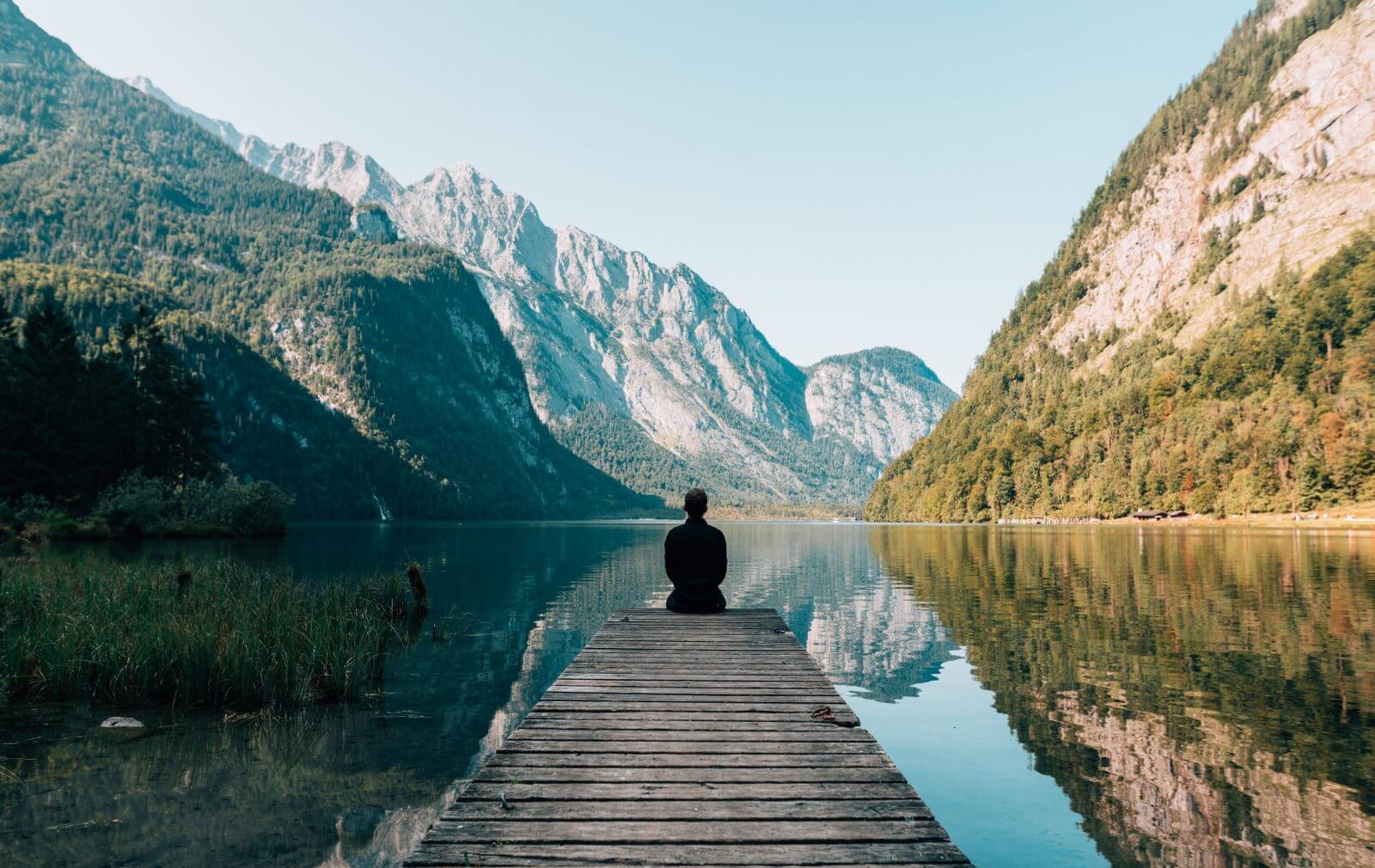 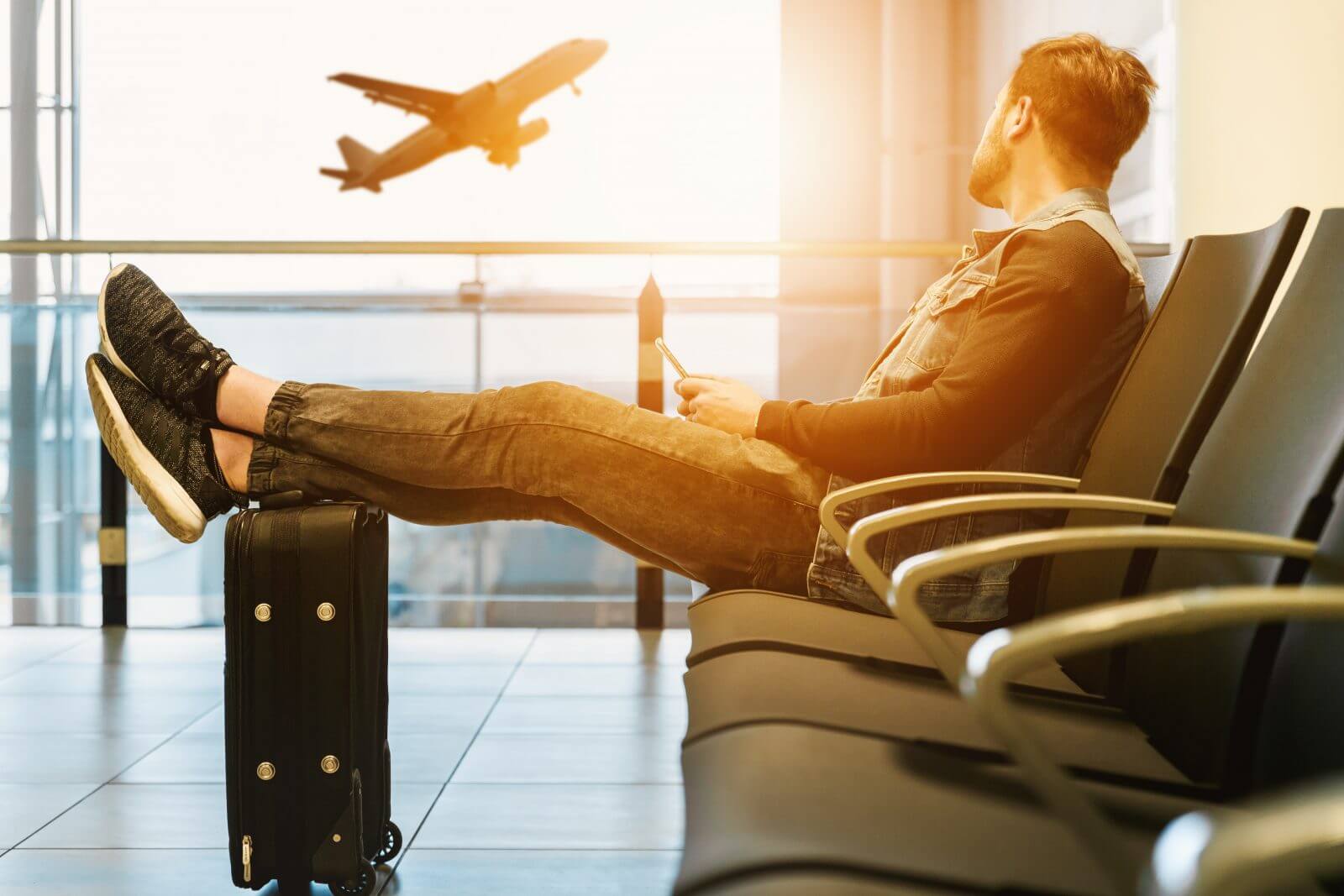