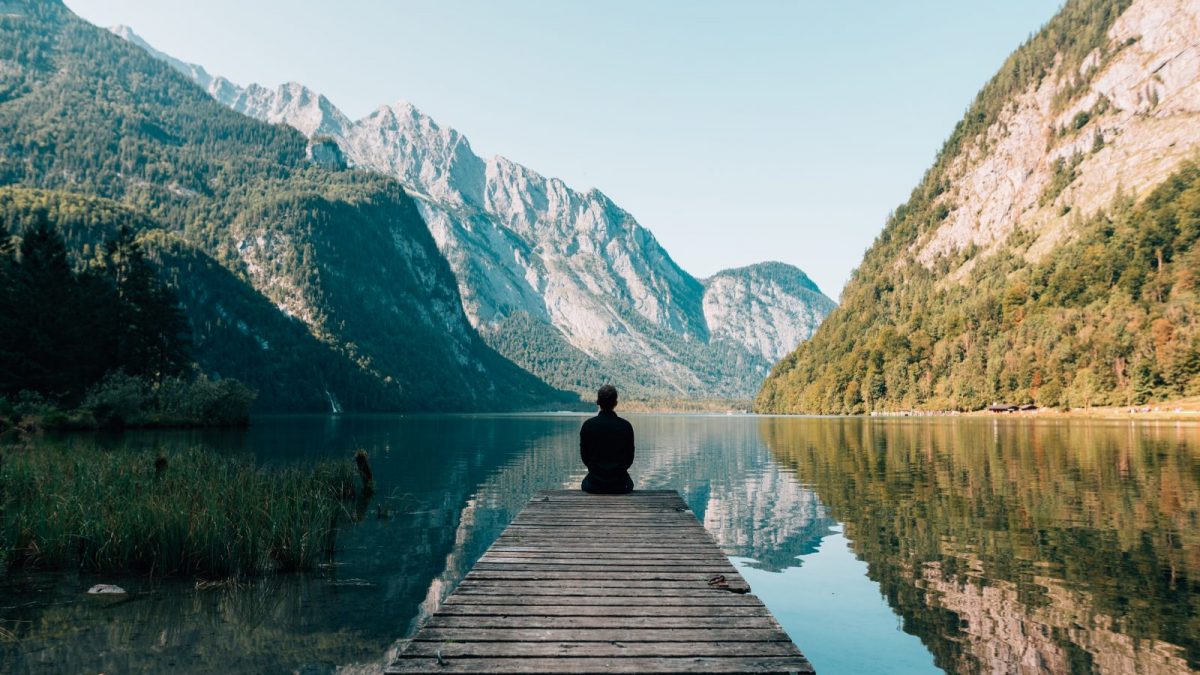 I recently met with a client that provided statements of her retirement funds located at TD Bank in Canada. Yes, she is an American citizen who was employed in Canada for a few years and then left to work in the USA. My research pointed out that her retirement accounts could not be rolled over to her IRA in the US. Hence, we decided to seek expert international tax advice from a local CPA firm in Sarasota, Florida. This experience led to a guest blog article from Phoebe Trumpler, a CPA with Kerkering Barbario. Enjoy her comments on some of the complex tax issues a citizen in the US can face when they have assets residing in Canada. (As a disclosure, I do not offer tax advice to my clients.)

In our work with international tax clients at Kerkering Barberio, we often talk with U.S. people who used to live in Canada. They had homes and families and careers there, and they might have owned a business in Canada. Of course, they had bank accounts, financial investments, the Registered Retirement Savings Plan (RRSP) and the Registered Education Savings Plan (RESP) for their children. What happens when they decide to move to the U.S. for a job or to retire here in one of our beautiful communities?
Anne and Mark were Canadian tax residents and citizens. After vacationing in southwest Florida for many years, they make the decision to move to the Sarasota-Bradenton area, obtain their Green Cards and start a business as the first step to U.S. citizenship. Anne and Mark keep their home up north so they will have a place to stay when they return to Canada to see their grandchildren. When they aren’t there, they do rent their home out. Because they plan to return for vacations and, even think about moving back to Canada someday, they leave their financial accounts and assets there.
Once Anne and Mark become U.S. people, they have to start filing U.S. income tax returns and foreign disclosures for their worldwide income and financial assets. This includes income such as wages, investment income from foreign banks and securities, pensions, rental real estate, or an interest in a foreign corporation or partnership. Also, any financial accounts held outside of the U.S. are reported on the annual Foreign Bank Account Report (FBAR). Certain other financial disclosures for their non-U.S. financial assets may also be required.
What does this mean for Anne and Mark? It says that income from their bank and brokerage accounts will be subject to U.S. tax, just as if the statements were located in the United States. Distributions from pensions and the rental income from their homeless allowable deductions will also be taxed in the U.S. The corporation they still own in Canada will be subject to new U.S. international tax rules. If they are paying tax on any of this income in Canada, there will be a foreign tax credit calculated to reduce the U.S. tax liability on the same income.
Canadian expatriates like Anne and Mark soon learn that there are unique U.S. tax rules and tax rates on mutual funds held outside the U.S. (known as PFICs – Investment in Passive Foreign Investment Companies). If they had known before they moved to the United States, they could have sold these mutual funds to avoid taxation under the PFIC regime. Working with a financial advisor and a U.S. international tax specialist, Canadians relocating to the U.S. can plan to sell mutual funds held outside of the U.S. off in a tax efficient manner.
As Anne and Mark become older, they will start receiving Canadian social security-type benefits. The U.S./Canada income Tax Treaty (the Treaty) provides relief from double taxation of their Canadian Pension Plan and Old Age Security. These plans are similar to U.S. Social Security. A U.S. person resident in the United States who is receiving payments from these plans will only pay tax on that income in the U.S. Further, and these payments will be taxed under the same favorable U.S. tax rules as if they were U.S. Social Security payments. Anne and Mark will have to disclose on their U.S. return the Treaty article they are claiming.
Anne and Mark each have RRSP (a type of retirement plan) in Canada. The Treaty provides benefits for the U.S. person in the form of deferring taxation of earnings in these plans until distributions startKeep in mind, Anne and Mark may have other requirements to meet in order to stratreceiving annual distributions) Once Anne and Mark begin taking distributions, the distributions will be taxable on their U.S. income tax returns.
They also invested in RESPs for their children, but used the money for college expenses and closed the accounts before they moved to the U.S. It’s fortunate for them that these accounts were closed because the Treaty does not provide any tax deferral benefit for RESPs. As a result, earnings and capital gains are taxed in the U.S. in the year earned.
While Anne and Mark are a fictional couple, many Canadians moving to Florida find themselves in similar situations and are fortunate to seek the advice of an international tax professional to discuss their U.S. income tax and foreign disclosure reporting obligations. Seeing the right global tax CPA helps foreign citizens moving to the U.S. successfully navigate the complexities of compliance.
If you have questions about the U.S. reporting of your Canadian or other country income and financial assets, talk with your financial advisor and ask about meeting with a tax professional who has expertise in international tax and offshore compliance reporting. Working together, your financial advisor and global tax professional can discuss planning opportunities to bring your foreign financial assets back to the U.S. to lessen your foreign income and reporting obligations.

About the Author:
Phoebe Trumpler, CPA joined Kerkering Barberio in 2005 and was admitted as a shareholder in 2016. Ms. Trumpler’s primary practice is in International Tax, providing consulting, tax planning and preparation of U.S. tax returns for U.S. citizens and tax residents who have worldwide income and investments. She assists individuals with offshore tax compliance issues related to Foreign Bank Account Reports (FBAR) and the Foreign Account Tax Compliance Act (FATCA). She also works with high net worth individuals who have only US income and accounts and assists them with tax planning and tax preparation needs. Phoebe can be reached by email at ptrumpler@kbgrp.com or phone at (941) 365-4617 x1352.

Financial Considerations for Remainder of 2013

TAX DEDUCTIONS YOU MAY HAVE MISSED!